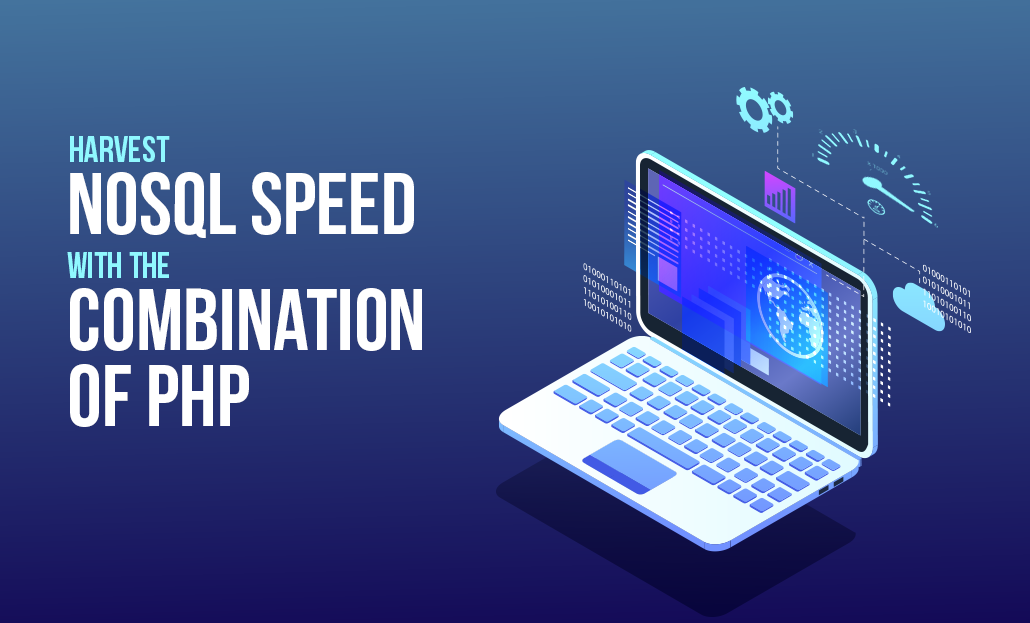 NoSQL is a portable and fast RDBMS with zero arbitrary limits which covers diverse database technologies. It was developed in response to the increasing volume of data stored about users, products and objects. NoSQL determines the frequency in which data should be accessed in addition to its performance and processing needs. NoSQL is used for its performance powered with high availability, and provides robust query language and simple scalability.

Why should businesses consider NoSQL for web development?